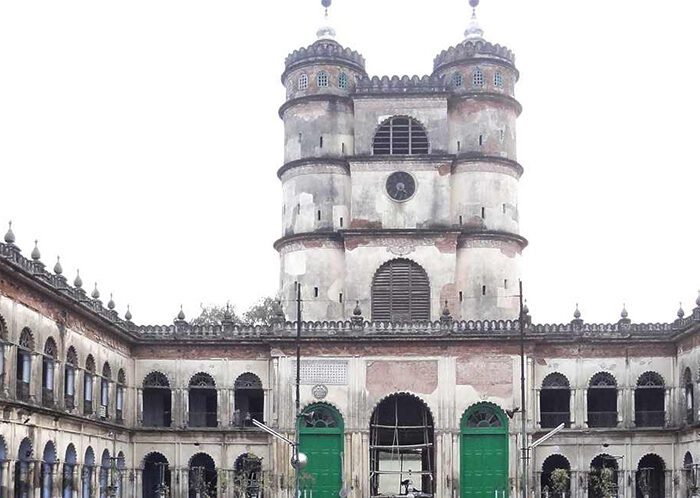 Just 47 kilometres to the north of Kolkata is the Hooghly area, which is rich in tradition and history. The area, which is dotted with a number of tiny but significant cities, is evidence of the dominance of foreign settlers, including the British and Portuguese at Hooghly, the Dutch at Chinsurah, the French at Chandannagar, and the Germans and Austrians at Bhadreswar. The Portuguese arrived here first in 1537, but Shah Jahan overcame them in 1632. Following suit, the British East India Company built a factory here in 1651. As a former French colony, Chandannagar (Chandannagar) continues to be influenced by French language and culture. From 1656 to 1825, Chinsurah was a Dutch colony. Later, in 1825, the Dutch traded it for the British-controlled Indonesian island of Sumatra. People utilise ferries to travel between towns as the Hooghly, as the Ganga River is known here, dominates the terrain.

By Road: From Kolkata, it is simple to go to any town in the Hooghly district.