How to reach Pelling 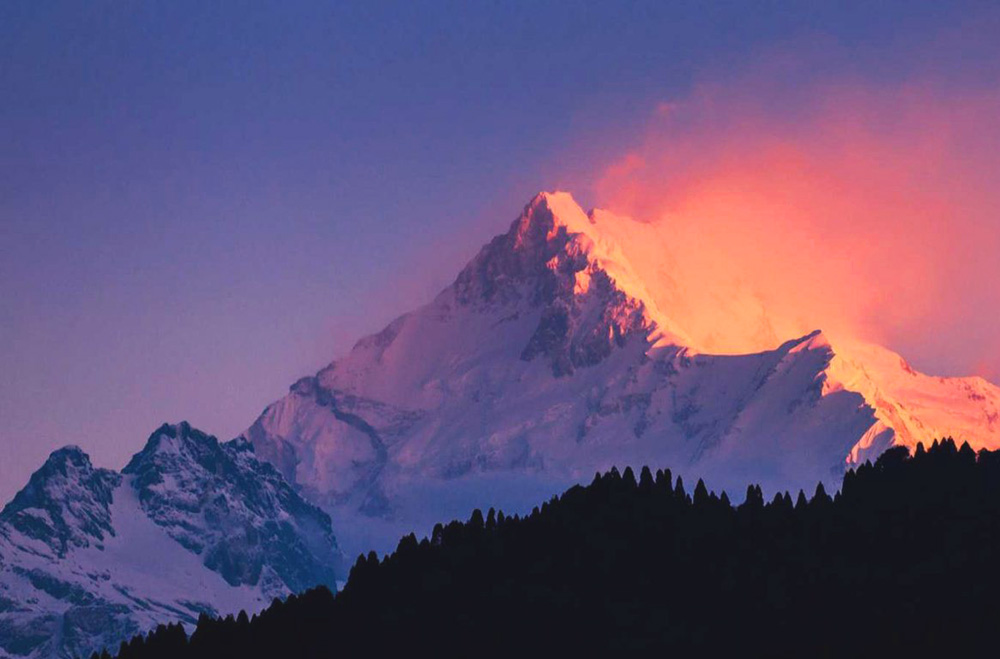 When it comes to tourism, Pelling is Sikkim’s crown gem. It is a lovely town recognized for its wonderful Sikkim tourism attractions. At an elevation of 2,150 metres, it offers breathtaking views of the gigantic Kanchenjunga, the world’s third tallest peak, and the fabled Himalayas. Greenery, beautiful Buddhist temples, and the ruins of the 17th-century Rabdentse Palace are among Pelling’s other prominent attractions. This charming village is also the starting point for a number of exciting hikes. Pelling’s surrounds are lush with alpine greenery and include multiple waterfalls. Pelling is occasionally engulfed in snow throughout the winter, which adds to its attractiveness.

Pelling may be reached by air

Bagdogra Airport in West Bengal is the closest airport to Pelling, which is around 160 kilometres away. This airport has regular flights to and from Mumbai, Delhi, and Kolkata, among other important Indian cities. You may take a private cab from the airport to Pelling. Taxis that are shared are also available.

Pelling is 131 kilometres from Gangtok, and the most efficient way to get there is to fly into Gangtok and then drive down to Pelling. The nearest town in Sikkim to Bagdogra Airport in West Bengal is Gangtok, which is around 125 kilometres away.

Pelling may be reached by train

New Jalpaiguri Railway Station in Siliguri, West Bengal, is the nearest railway station to Pelling. Pelling is around 136 kilometres away. The railway station has excellent connections to India’s major cities, including Kolkata, Mumbai, and Delhi. At the airport, private cabs are available. Head to Siliguri, which is 6 kilometres distant, for shared taxis.

Pelling is accessible by road

Pelling is easily accessible by road from all of Sikkim’s main cities and towns. Darjeeling, Siliguri, and Gangtok are all easily accessible from Pelling. The road from Siliguri to Pelling is rather hilly, thus hiring a private cab rather than taking public transportation like a bus is recommended. Taxis that are shared are also available.