How to reach Sikkim 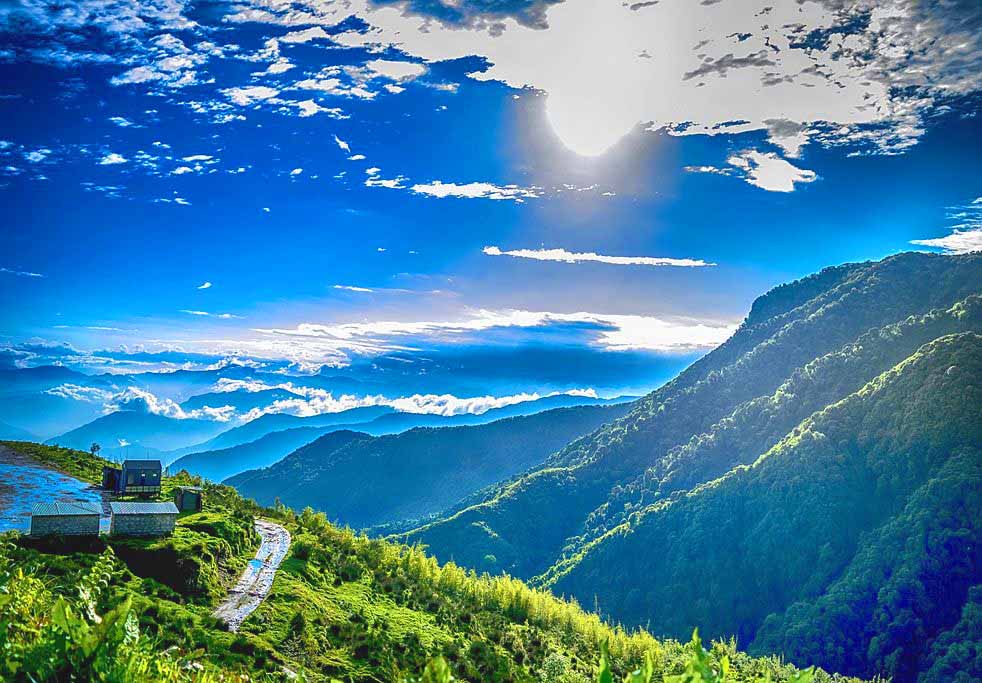 Sikkim is intimidating, immensely gorgeous, and enticing enough to entice visitors throughout the year. However, unlike other Himalayan terrains that are difficult to reach, Sikkim is accessible for the most of the year from everywhere in the country. There are a variety of ways how to reach Sikkim, the most convenient being a flight to Bagdogra, and the most thrilling being a car drive via NH 31A.

How to reach Sikkim by Air

The nearest airport to Gangtok is Bagdogra Airport in West Bengal, which is around 124 kilometres away. The most common air carriers operating from Bagdogra to major cities in India are Jet Airways, Go Air, Air India, AirAsia, and Indigo. When you arrive at Bagdogra Airport, you can rent a private vehicle or take a shared cab to Gangtok for a 2-hour drive. Providing previously said, the trip through these roads is truly stunning, with the majestic Himalayas and the Teesta as the backdrop for the majority of the excursion.

How to reach Sikkim by Rail

Sikkim is well connected to the rest of the nation not just by road but also by rail. The New Jalpaiguri Railway Station in Siliguri district, located around 148 kilometres from the capital city of Gangtok, is well connected by rail to major cities such as Kolkata and New Delhi. To go to Gangtok, take a state roads bus or hire a cab from the railway station.

Everything is available to get you to the lovely Himalayan destination, from government-run buses to private taxis. Siliguri Bus Station, also known as Tenzing Norgay Bus Terminus, provides local bus service.

How to reach Sikkim by Road

For an explorer or a road trip aficionado, a road trip to Sikkim on a bike or in a vehicle is the best alternative. The reason for this is that this path incorporates the best of the Himalayas, and the sights along the way are breathtaking. Except for a few areas, NH 31A is well-kept for the most of its length.

The length and enjoyment of a road trip are determined by the location from which you are departing. As a result, the majority of people travel to Sikkim from West Bengal, which necessitates using the route through Siliguri, Bagdogra, or NJP. From Siliguri, shared jeeps and private taxis are accessible to most of the significant regions of Sikkim, particularly in South and West Sikkim.