How to reach Lachen 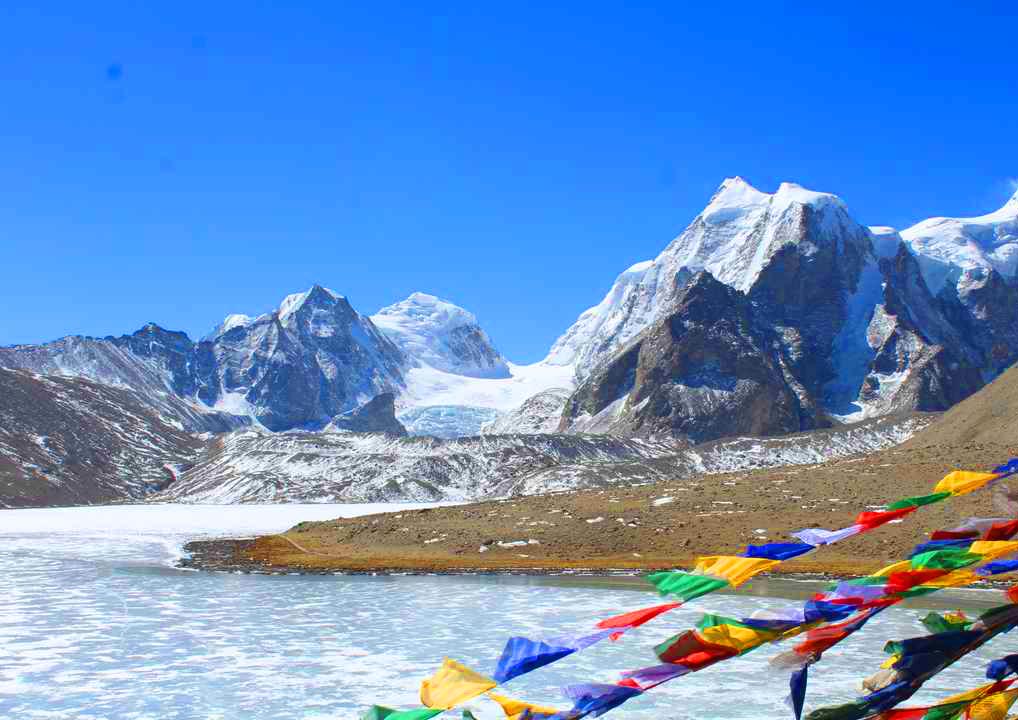 Lachen is a fantastic Sikkim tourist destination with plenty of adventure and natural beauty. Lachen, located at an elevation of 8500 feet above sea level, is a charming mountain village surrounded by Rhododendron and conifer woods. It is home to the Lachenpas, a Sikkimese Bhutia tribe. The name Lachen translates to “Big Pass.” Snow-capped Himalayan mountain peaks, granite cliffs, and glaciers may all be seen from the settlement. Gurudongmar Lake, Tso Lhamo Lake, Chopta Valley, and other notable hikes are all accessible from the town.

Getting to Lachen via Air

Lachen’s nearest airport is Bagdogra Airport in West Bengal, which is around 200 kilometres away. You can take a cab from the airport to Gangtok first. To visit Lachen, you’ll need an Inner Line Permit (ILP), which you may get through your travel agency. So acquire your permission while you’re in Gangtok for a day, then depart early the next day for Lachen. It is around 107 kilometres from Gangtok and takes 4-5 hours to get there. The most convenient and only method to get to Lachen is to fly to Gangtok and then drive down to the village.

The good news is that a new airport, Pakyong Airport, has opened in the Sikkim town of Pakyong (around 35 km from Gangtok). The airport is around 135 kilometres from Lachen, so once it is fully operating, your trip time will be reduced to approximately 5-6 hours. From India’s main cities, direct flights to Gangtok are available. Only a few planes travel to and from this airport at the moment. It is one of India’s highest altitude airports, standing at 4,590 feet above sea level.

Getting to Lachen via Train

The train ride to Lachen is pretty enjoyable. New Jalpaiguri in Siliguri, West Bengal, is the nearest railway station to Lachen. Lachen is around 155 kilometres away. Lachen is 107 kilometres from Gangtok, and the most convenient (and only) way to get there is to fly into Gangtok and then drive down to Lachen. This railway station has connections to several of India’s main cities, including Kolkatta and Delhi.

You travel down to Gangtok from the railway station since the only access to Lachen is through Gangtok. Stay for a day and get the Inner Line Permit to Lachen from your travel agency in the meantime.

Getting to Lachen by Road

Lachen is easily accessible by road from anywhere in Sikkim. To go to Lachen, you must first travel to Gangtok.

Lachen is around 107 kilometres from Gangtok and takes about 4.5 hours to get there. When you arrive in Gangtok, ask your travel agency to obtain the permission that is required to enter Lachen. Stay in Gangtok for a day and then leave early the next morning with your permission for Lachen. The road to Lachen is gorgeous in many places, adding to the pleasure of the ride. The road may be in poor condition at times, but it is generally easy to get to Lachen by car.