When you book with an account, you will be able to track your payment status, track the confirmation and you can also rate the tour after you finished the tour.
Sign Up
5455

Kalimpong welcomes you with open arms to enjoy the finest that nature has to offer, away from the rush and bustle of urban towns. Kalimpong is a hill station and a subdivision of the Darjeeling district in the state of West Bengal in western India. It is one of India’s major sub-divisions. Kalimpong is still a well-kept secret, but once you’ve been there, there’s no going back. Kalimpong is surely a visual delight, with its picturesque background of the Himalayan Mountains with their snow-covered peaks and lush green environs.

Kalimpong is located at an incredible elevation of 1250 metres, little lower than its surrounding cities of Darjeeling, Gangtok, and Siliguri. Kalimpong’s weather is nice all year, with a mild climate, making it one of the most popular tourist sites in western India. Approximately 40,000 people visit Kalimpong each year to see the Kanchenjunga snow peaks, monasteries, flower nurseries, temples, and other attractions. It also serves as a gateway to tourist destinations such as Lava, Loleygaon, and Pedong.

GET INSTANT CALL BACK 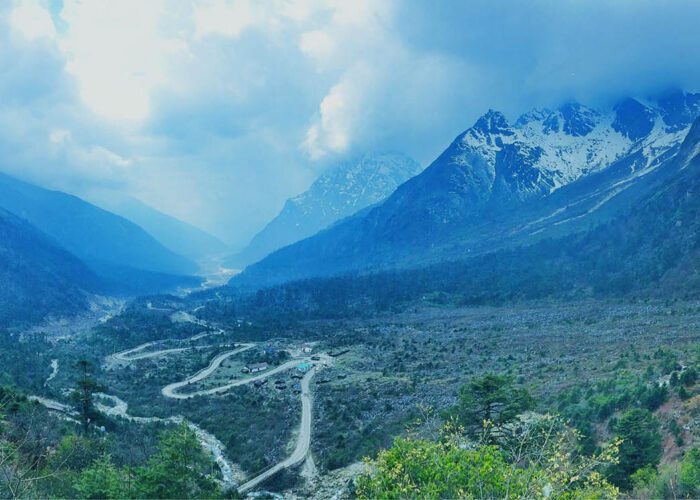 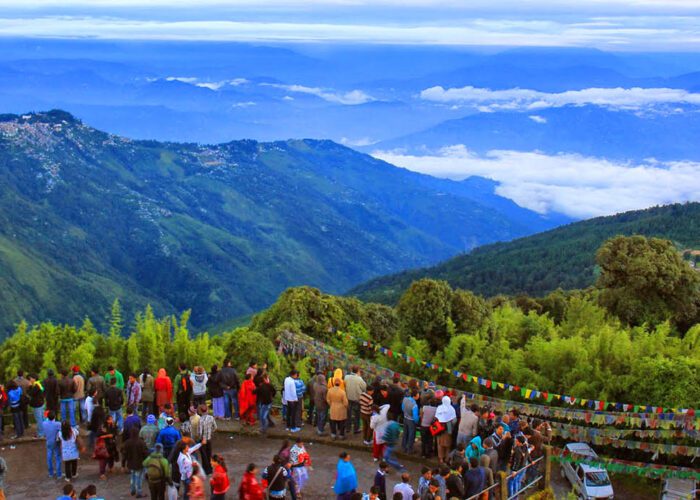 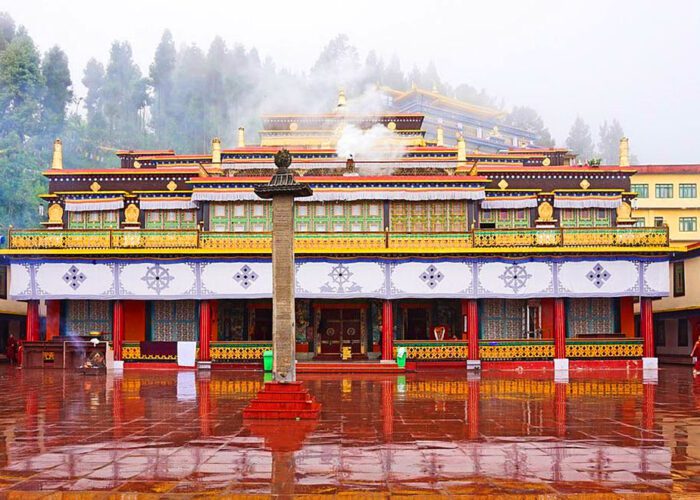 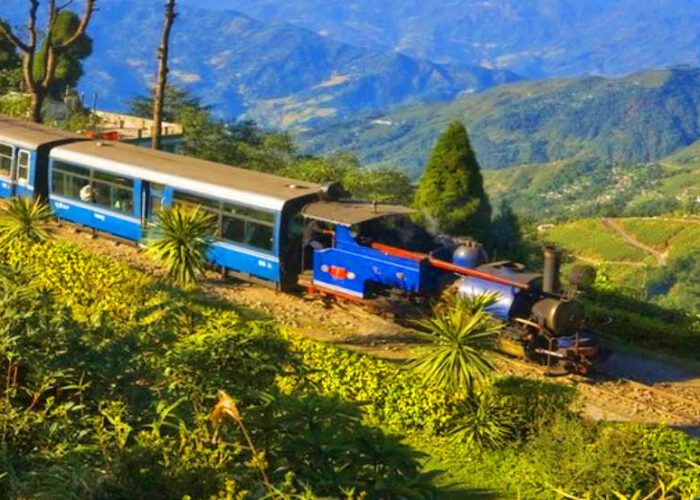 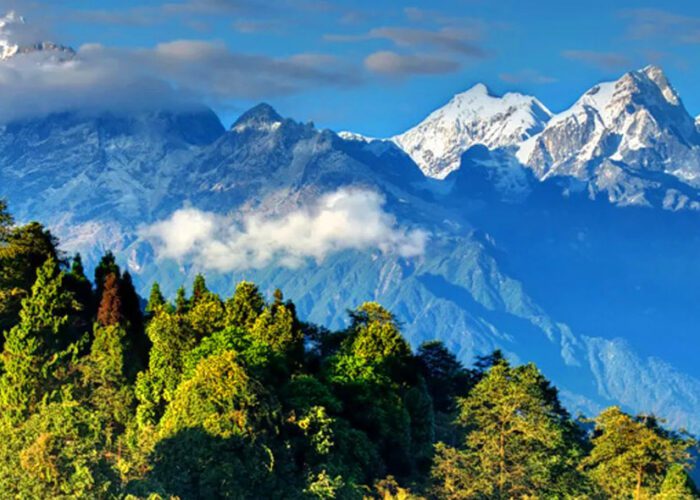 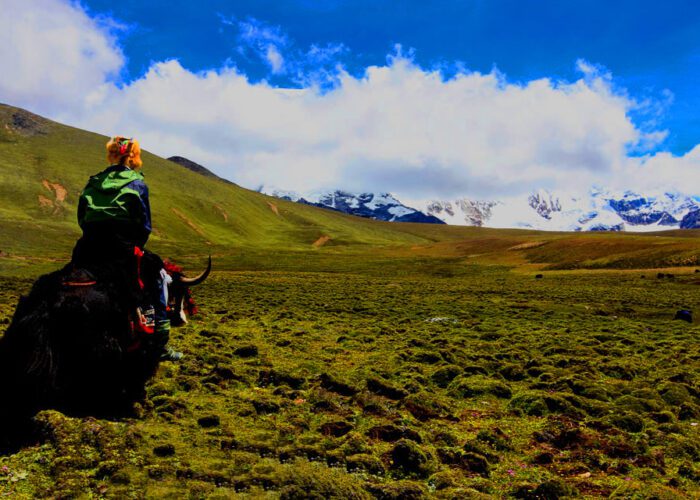 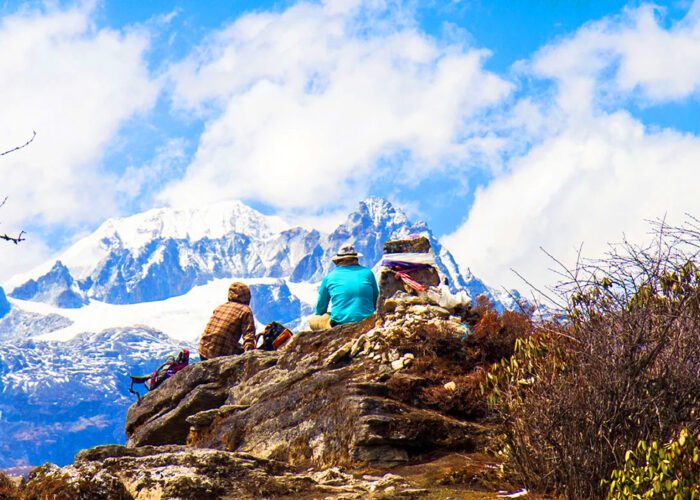 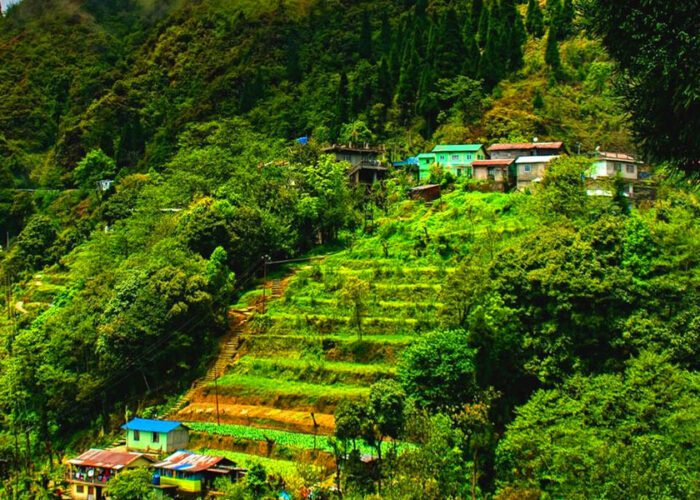 it was a great tour experience with Sikkim Tourism