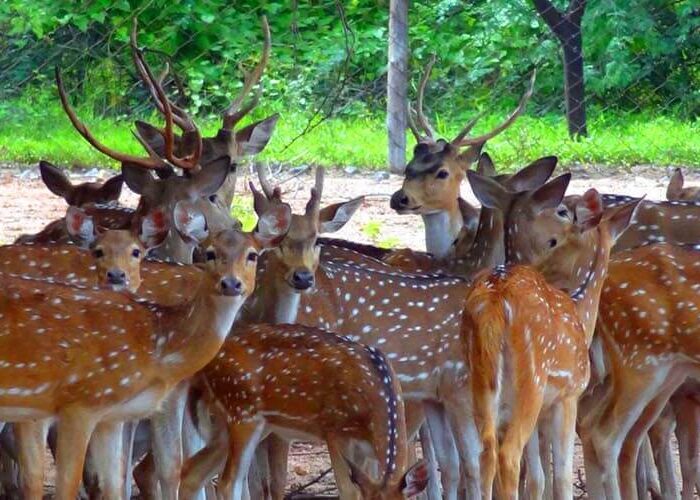 The Himalayan Zoological Park in Sikkim is your best bet if you’re a wildlife fan but don’t have the time to explore the state’s diverse fauna. The zoo in Gangtok, which covers a large 205 hectares of land, is packed with a broad range of animals that is typically difficult to spot in the wild. The fact that the zoo officials allow these creatures to remain in a semi-natural habitat despite being built at elevations varying from 6500 feet to 8000 feet is worth recognising. The Forests, Environment & Wildlife Management Department of the Government of Sikkim looks after the zoo.

Except on Thursdays, the zoo is open from 9 a.m. to 4 p.m. every day. At the entry, there is a little cost. The months of February to May and mid-September to December are the finest times to visit

The zoo is around 6 kilometres from Gangtok city and is within walking distance of Ganesh Tok, a renowned vantage point in the city. To reach here, take a cab or a leisurely walk from town.

Animals’ privacy should be respected. Make no attempt to feed the animals. Talking or laughing too loudly will annoy the animals. Avoid trash and stick to the approved visiting trails.