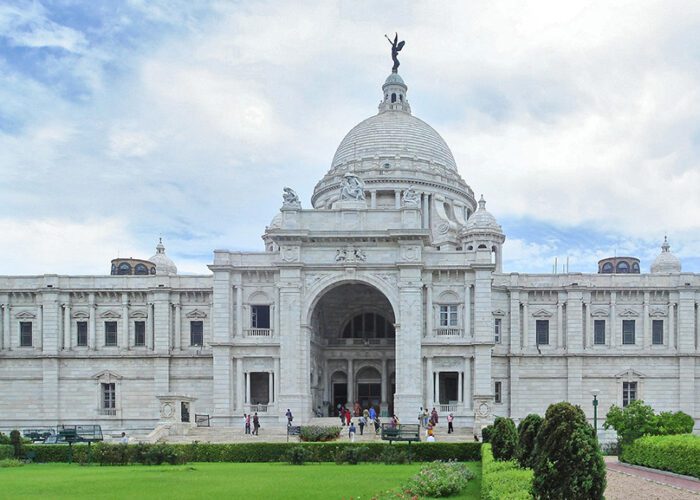 Kolkata also referred to as the “City of Joy,” is significant to India’s economy, politics, and culture. Kolkata, the capital of West Bengal, is one of India’s four major cities and has managed to maintain its classic charm despite modernization. Bengal is famed for producing some of the finest philosophers, artists, authors, and filmmakers, such as Rabindranath Tagore, Bankim Chandra Chattopadhyay, Sarat Chandra Chattopadhyay, and Satyajit Ray, according to the proverb “What Bengal thought today, India thought tomorrow.” Indeed, the rest of the country has been inspired by ideas from Kolkata in the disciplines of art, literature, film, and theatre.

The city, which was once known as Calcutta, was established in 1698 and served as the capital of British India until 1911 when it was moved to Delhi. In 2001, Kolkata was given to the city. Kolkata, which is situated alongside the Hoogly River, is joined to Howrah by the well-known Howrah bridge.

The architecture of the city is a remnant of its colonial era. Among the various structures that evoke a bygone age are Raj Bhavan, the Writers’ Building, and Victoria Memorial Hall. Some of the nation’s top educational institutions are located in Kolkata. During their years of schooling in Kolkata, the ideas of renowned social reformers Swami Vivekananda, Raja Ram Mohun Roy, and Indian liberation warrior Shubhas Chandra Bose were developed.

Mother Teresa spent a significant portion of her life in the city, where she is now resting in peace at The Mother House.

It is one of the world’s 52 Shakti Peethas. In Kolkata, particularly at the Kali temple in Kalighat, Goddess Kali is highly worshipped, and Durga Pooja is celebrated in the most lavish fashion.

Sourav Ganguly and Leander Paes are two of the best athletes who have come out of Kolkata and represented India. Additionally, it is the location of some of the most well-known worldwide sporting stadiums, including Salt Lake and Eden Gardens.

In addition to these, Kolkata is home to other five-star hotels spread around the city. There are a lot more than that.

Restaurants may be found that serve great, authentic Indian, Bengali, and other foreign cuisines. Most of the well-known restaurants date back more than a century. In Kolkata, Park Street is the most well-known area for dining.

The New Market district, Hogg Market, and Elgin Street are where Kolkatans may find Kathi Kebab, the city’s most well-known fast food. Seafood and Mughalai specialities are offered in almost all of the city’s eateries.

Kolkata is known for its superb street cuisine, including chops, rolls, and puchka (also known as paani puri or gol gappa).

The greatest Swiss bakeries in the area are thought to be found at Flurry’s on Park Street. In Kolkata, cafes are very well-liked. The most well-known coffee shop where the city’s intelligentsia congregate is called Indian Coffee House. In Kolkata, you may get the greatest Bengali milk sweets, including rasagulla, misthi doi, sandesh, and ras-malai. They are almost ubiquitous across the city.